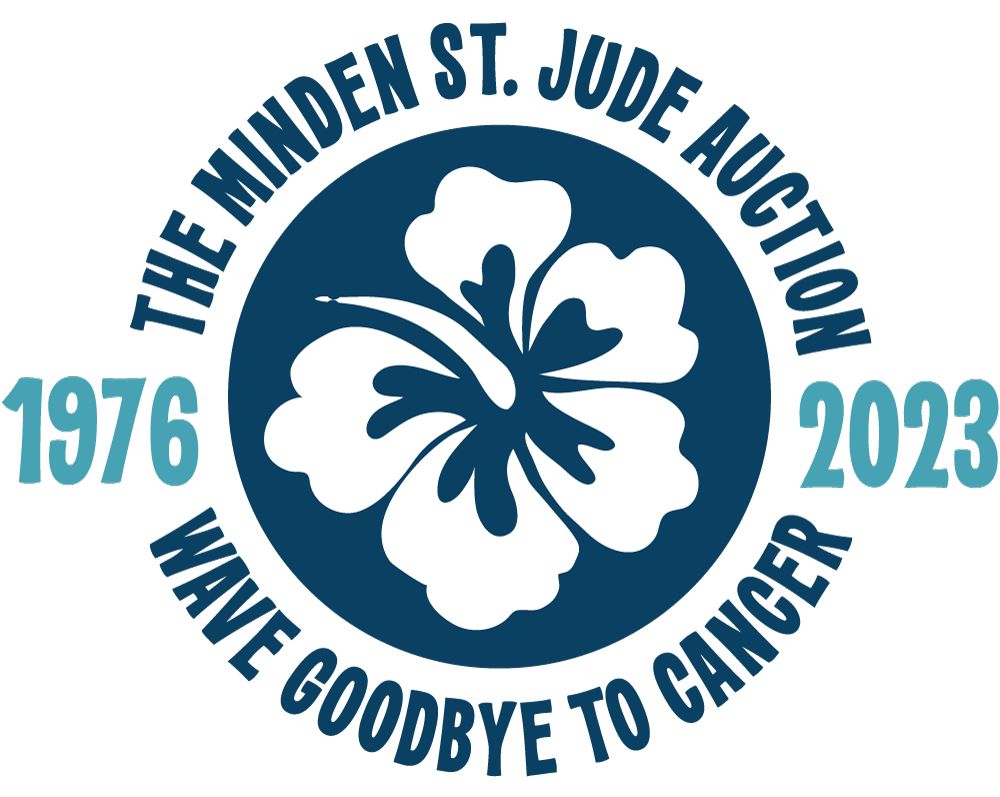 MINDEN, LA – The 25th Annual St. Jude Chili Cook-Off is right around the corner and cooks from across the nation are making plans to attend! Minden has again been designated as the site for the 2016 Louisiana State Championship. State Championships not only draw more cooks but the FIRST three Louisiana cooks that place automatically qualify for the World Championships held in Terlingua, Texas during the first weekend of November 2016.

Sponsored by Chili Appreciation Society International (CASI) and hosted by CASI members, the annual Cook-Off will be held Saturday, February 6, 2016 at the Minden Civic Center in conjunction with the Minden St. Jude Auction. A People’s Choice Competition will be included. The public is invited and encouraged to attend and taste World Class Chili while enjoying live music by the rocking good band, Bayou Magic!

Last year four former World Champs joined us to help out! Eighty-three cooks participated and almost 600 tasting cups were sold to the crowds that came out to sample the delicious chili! $1,319,630 in donations was raised for St. Jude Children’s Research Hospital by the Minden Auction. This included $8,517 from the chili cook-off alone. For their efforts, Minden folks were recognized as a “Million Dollar City,” according to Cook-Off Chairman, George E. French III.

A “Local Cooks” category is being held again this year. Interested local cooks and seasoned competitors are strongly encouraged to participate by contacting George E. French III at 371-5601 for more information. The 2016 Cook-Off will be preceded by a fajita supper for chili cooks and on Friday night from 6:30 to 7:30pm.

Individuals interested in judging the chili should contact Mary Winget at 318-371-5605 or email [email protected] ASAP. We have a limited number of seats left—first come first served!